Construction of West Springfield Elementary School began in March 1964. Classes started in September of that year even though our building was not yet complete. West Springfield’s 223 students were housed in temporary facilities at Garfield and Keene Mill elementary schools, and West Springfield operated separately from these host schools under the leadership of our first principal Glen Douglas Pond. Originally projected to be ready by October, construction delays, spurred on by labor shortages, pushed the opening date of West Springfield initially to December 1964 and again to May 1965. With construction largely complete in May, the School Board directed Fairfax County Public Schools (FCPS) administrators to open West Springfield immediately and move the students into the building on May 4, 1965.

Designed by the architecture firm of Sheridan and Behm, West Springfield Elementary originally had 20 classrooms and was built by the W. A. Sherman Construction Company for $472,000. When West Springfield opened, 11 classrooms, a library, and the administrative offices were ready for use, but the cafeteria was not finished and there was no playground so students played in the driveway in front of our school.

From the founding of Fairfax County Public Schools (FCPS) in 1870 until the early 1960s, public schools in Fairfax County were segregated by race. In 1960, FCPS began a slow process of desegregation which culminated at the end of the 1965-66 school year. Prior to that time, African-American families who were interested in having their children attend a school nearer their home had to apply for pupil placement in previously all-white school buildings. Class photographs from 1964-65 indicate West Springfield opened as an integrated school with three African-American children enrolled.

In April 1964, the School Board approved the transfer of two students from Drew-Smith, an all-African-American elementary school located in the Gum Springs community on Route 1, to West Springfield Elementary School. The two children named in School Board records were Richard and David Williams. There are no names associated with the children in our early class photographs, so at present we are unable to verify the names of the three children pictured, but the two boys are likely the Williams boys.

Did you know that when West Springfield Elementary School opened there were no kindergarteners in our school? A kindergarten program was piloted in several schools in 1967 and proved so successful that one year later FCPS implemented kindergarten county-wide. FCPS enrolled approximately 8,000 children in kindergarten in September 1968. Below are photographs of two kindergarten classes, one from our 1972-73 yearbook, and the other from our 2005-06 yearbook. 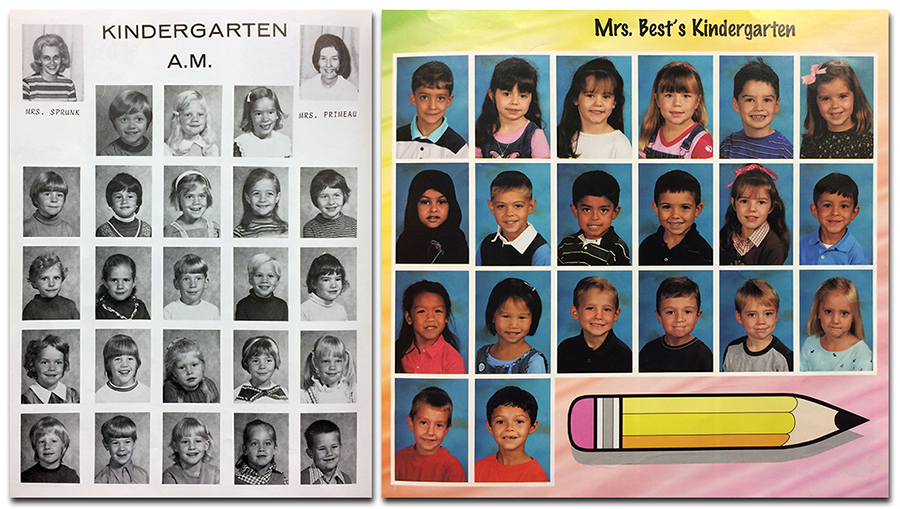 During the late 1970s, as new housing developments were constructed in the West Springfield area, the student population of our school rose dramatically. In 1979, FCPS administrators reported to the Fairfax County School Board that there were 420 students enrolled at West Springfield, but our building only had a capacity of 370 children. The following year, West Springfield’s enrollment spiked to 569 children. Redistricting and the opening of White Oaks Elementary School decreased our student population to 347 in 1985.

When West Springfield opened our school lacked many of the features we enjoy today. Elementary schools constructed the 1960s were built with very limited funding and as a result had no air conditioning, gymnasiums, or music rooms. At West Springfield, physical education was taught by the classroom teachers in their rooms, or outside through structured play. The first addition to our school was constructed in 1986 and consisted of a combined gymnasium and music room. The second addition to West Springfield was built in 1989 and added classrooms for the School Age Child Care (SACC) program. The first school-wide renovation of our building took place in 1993. The most recent addition to our school was constructed in 2012.

In 2001, West Springfield teacher Katie Snead’s third-grade class was featured in the Washington Post’s KidsPost publication. The article reported that there were 370 children at West Springfield, our school nickname was the Mighty Mustangs, and that the most popular books in the library were the Harry Potter series, Lee Wardlaw's "101 Ways to Bug Your Parents," Andrew Clements's "Frindle" and "The Landry News," and the Magic School Bus series. Students stated their favorite activities at recess were basketball and playing on the playground, their favorite after-school activity was Hands-on-Science classes, and the weirdest item found in the school lost and found was a wig.

What's in a Name?

Learn about the origin of our school's name in this video produced for Fairfax County Public Schools’ cable television channel Red Apple 21. 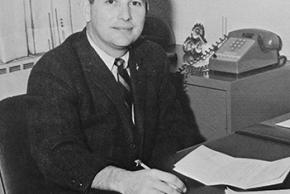 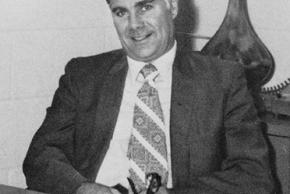 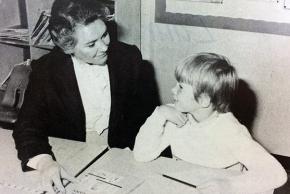 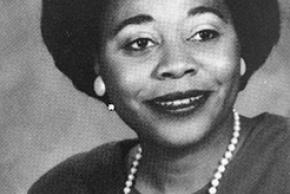 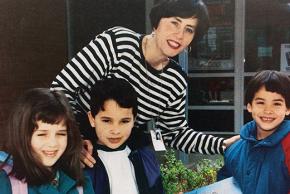 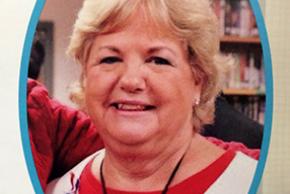 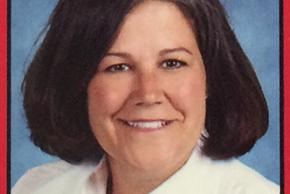 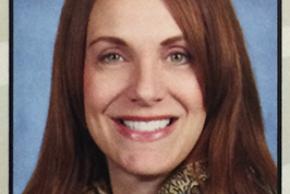